Bulgarian, an official language of the European Union, is spoken by ten million people on the planet. Due to its location in the heart of Europe the language has been considerably enriched throughout the centuries. Through a rigorous casting process Foreign Voiceover.us has chosen twelve male and female top-quality Bulgarian voice-overs. Make your choice now from our selection. Delivery within 24 to 48 hours. 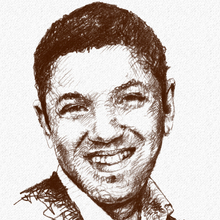 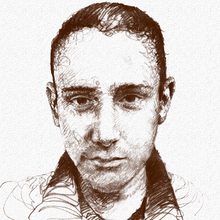 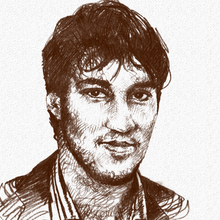 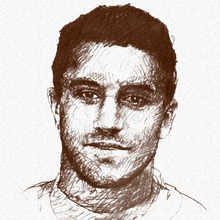 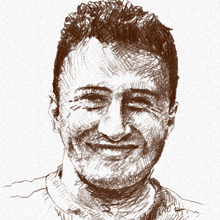 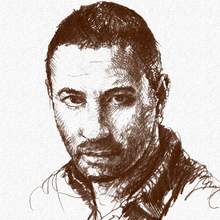 « A friendly and dynamic voice-over »

« An actor with a persuasive and precise voice. »

« An experienced and clear voice »

« A clear and engaging voice »

« A friendly and dynamic voice-over »

« An actor with a persuasive and precise voice. »

« An experienced and clear voice »

« A clear and engaging voice »

My company works a lot with countries in eastern Europe. Bulgaria is one of our most important markets and I know that it can be hard to find Bulgarian voice-overs when we're making video products. Thanks to Foreign Voiceover.us I no longer have this problem! The site saves me a lot of time and I'm much more efficient.

All the demos of our handpicked Bulgarian voice-over artists 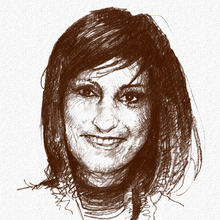 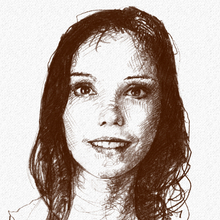 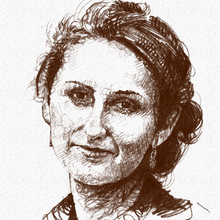 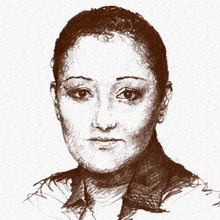 ARE YOU IN NEED OF A BULGARIAN VOICE OVER?

Foreign Voiceover.us is offering you the best Bulgarian voice overs, capable of taking your production to a whole new level. We also have a large collection of unique, native voices from various countries around the world. We’re sure we’ve got the voice you’re looking for! Listen to our samples and watch the various videos of our Bulgarian voice overs now!

After months spent listening, our teams have succeeded in creating a unique network of professionals, each expertly unique in their respective genre. Foreign Voiceover.us has the unrivalled experience needed to provide you with the best male and female voice overs from Bulgaria. Our website will guide you through choosing your next voice over.

As the official language of Bulgaria, where it is primarily spoken, Bulgarian is one of the 24 official languages of the European Union. Large Bulgarian-speaking communities can also be found in Bulgaria’s neighbouring countries, namely Ukraine, Moldova, Macedonia, Romania, Greece and Turkey as well as in the western part of Serbia. There are also smaller communities in numerous other countries around the world, giving way to a total number of speakers of around 8 to 10 million worldwide.

Bulgaria, formally the Republic of Bulgaria (in Bulgarian: България and Република България, transliteration: Bǎlgarija and Republika Bǎlgarija), is a country situated in the Balkans, in South-eastern Europe. It’s bordered by the Black Sea to the east, by Greece and Turkey to the south, by the Danube and Romania to the north, and by Serbia and Macedonia to the north. Its capital city is Sofia.

BULGARIAN VOICE OVER IN OTHER LANGUAGES

‘Voix off bulgare’ in French, or ‘bulgarische Sprecher’ in German, whatever language you speak, we’re sure the best Bulgarian voiceover actors are to be found on Foreign Voiceover.us!