Need a Danish voice-over for a project you're working on? With Foreign Voiceover.us you'll find a preselected casting of Danish voice-over actors and actresses. We have cherry-picked the best male and female voice-overs especially for you! Delivered within 24 to 48 hours. 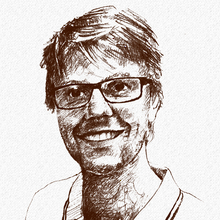 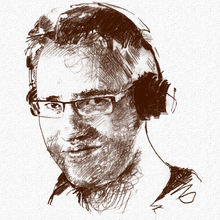 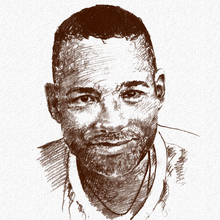 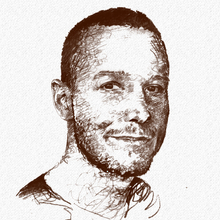 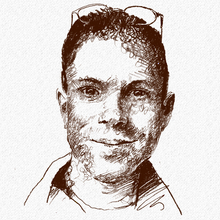 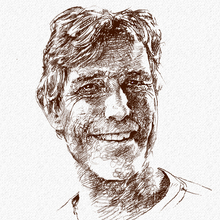 « A generous and engaging voice »

« A precise and reassuring voice-over »

« A catchy and confident voice »

« An actor with a fresh and charming voice »

« A deep and suggestive timbre »

« A generous and engaging voice »

« A precise and reassuring voice-over »

« A catchy and confident voice »

« An actor with a fresh and charming voice »

« A deep and suggestive timbre »

It was the first time I had to do a voice-over casting, for my corporate film. Thanks to the Foreign Voiceover.us website I was able to find a Danish voice-over very rapidly. A clear, pratical site with a great choice, what more can you ask for when looking for real pros! I've added it to my favourites!

All the demos of our handpicked Danish voice-over artists 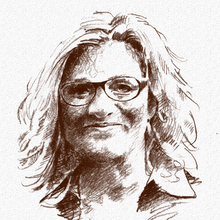 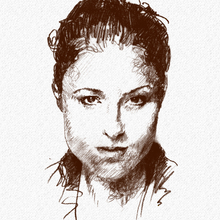 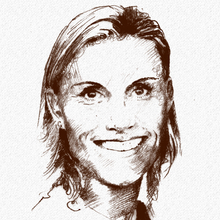 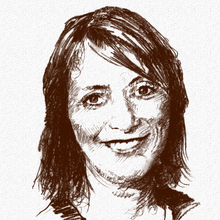 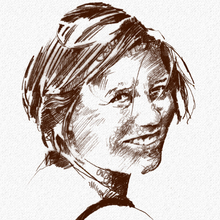 ARE YOU IN URGENT NEED OF A DANISH VOICEOVER?

Foreign Voiceover.us is offering you the best Danish voiceovers to take your production to the next level. We also have, in addition to Danish, a large selection of unique, native voices from various countries around the world, so we’re sure to have the voice you’re looking for! So jump in, listen to our samples and watch the various videos we have of our Danish voiceovers!

After months spent listening, our teams have succeeded in creating a unique network of experienced professionals. Foreign Voiceover.us has the unrivalled experience needed to provide you with the best male and female voiceovers from across Denmark. Our website will guide you through choosing your next voiceover. So if you’re working on a project destined for Copenhagen, you’re in the right place!

All of our voiceover artists speak the language of the country they live in, making our services perfect for all your international productions.

A FEW STATISTICS ON THE DANISH LANGUAGE

Did you know that Danish is mutually intelligible with Swedish and Norwegian? Speakers of one of these three languages are able to understand those of the other two.

DANISH VOICEOVER IN OTHER LANGUAGES

‘Voix off danoise’ in French, or ‘dänische Sprecher’ in German, whatever language you speak, we’re sure you’ll find the best Danish voiceover artists here on Foreign Voiceover.us!