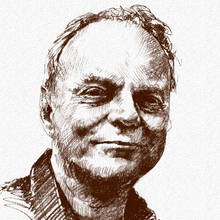 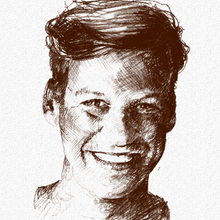 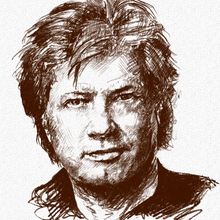 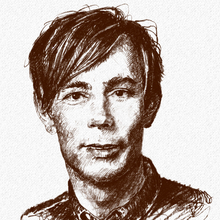 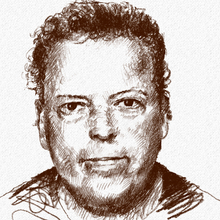 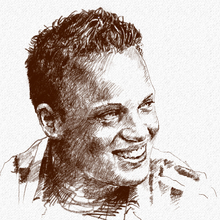 « An actor with assured and convincing voice »

« A rich and accurate vocal timbre »

« A clear and powerful voice-over »

« A textured and catchy voice »

« A fresh and dynamic voice »

« An actor with assured and convincing voice »

« A rich and accurate vocal timbre »

« A clear and powerful voice-over »

« A textured and catchy voice »

« A fresh and dynamic voice »

I was fed up of fruitless searches on voice-over casting sites where amateurs and professionals are all placed in the same basket, with dozens of incomprehensible search filters. Thanks to Foreign Voiceover.us I found THE Dutch voice-over that I needed in the blink of an eye!

All the demos of our handpicked Dutch voice-over artists 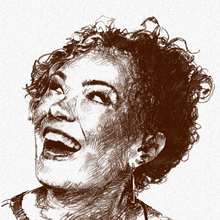 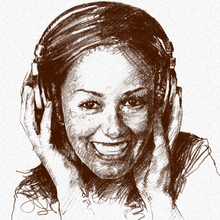 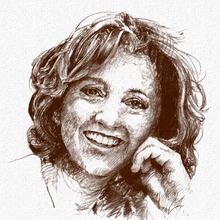 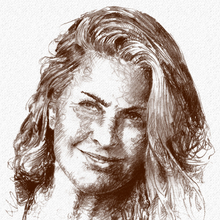 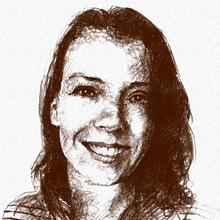 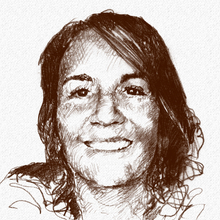 ARE YOU LOOKING FOR A DUTCH VOICEOVER?

Foreign Voiceover.us if offering you the best Dutch voice overs from the Netherlands, who’ll be able to bring the best out of your next project. We also have an immense selection of unique, native voices from various countries around the world, so we’re sure to have the voice you’re looking for! Listen to our samples and watch the variety of videos of our Dutch voice overs, now!

“Our team have created a one-of-a-kind network of experienced professionals, so that our website can bring you voices of unmatched quality. Foreign Voiceover.us has unrivalled experience in providing the best male and female voice overs in the Dutch language. Step by step, our site will guide you through choosing your next voice over.”

Rest assured, for we guarantee that all the male and female voice overs on our site record in their native tongues, thus eliminating the risk of having a bad accent for your localisation project, aimed at Amsterdam or Rotterdam for example.

A CLEAR AND EASY PROCESS

Your Dutch voice over could be in the bag in just a few minutes! All you need to do is to select the voice that best fits your project by selecting your language from the menu. This will take you to a page with our panel of six male and female voice overs. Moving your cursor over the various portraits will show you information such as the age and vocal range of the voice actor. Should you wish to know more about a particular voice over, simply visit their profile, where you’ll find a professional résumé and a list of the various brands they’ve collaborated with in the past. Made your selection? Then click ‘Quote’ to get in touch and find out about our rates.

To make life easier, we’ve also developed a search tool that will allow you to find the voice you need in just a few clicks. An explainer video in Spanish? It’s likely you’re looking for an expert, Spanish speaking voice over. Or perhaps a radio ad for a women’s makeup product? Our user-friendly tool lets you find the voice most in tune with your target audience.

In the unlikely event that you don’t find the perfect voice for your project, don’t hesitate to contact us directly, by email or by telephone. We still have many voice overs to offer you, some of which will surely meet your needs!

Are you in need of a Dutch voice over for a documentary? An advertisement, e-learning or cinematic trailer? Our specially selected voice overs can do it all! We offer reasonable prices and guarantee you high-quality recordings.

OUR UNIQUE VISION FOR VOICE OVER CASTING

Foreign Voiceover.us has decided to offer you the six best male and female voice overs per language. You’ll only find experienced professionals who are accustomed to recording studios on our site. The time you’ll save by not searching for the perfect voice amongst a slew of amateur voice actors will be time better spent devoted to your project. We favour quality over quantity, and this is what defines our vision of voice over casting which you can be the first to take advantage of!

We wanted our site to combine practicality and ease-of-use from the outset. Did you know that most casting sites offer tens or even hundreds of voices, of complete beginners with no experience? You don’t get any of that with us. The voices we offer have to pass a rigorous selection process, leaving room for no one but true professionals.

Should you have any questions unanswered by our site, don’t hesitate to reach out! Our team will get back to you as quickly as possible and will be happy to guide you through. We make your satisfaction our priority, a fact our customers will agree with.

HOLLAND FOR THE NETHERLANDS?

Dutch is a West Germanic language and is part of the Indo-European linguistic family. It is considered a bridge between English and German. The Dutch language is the native language of more than 25 million people, both in the Netherlands and worldwide. The language is also spoken in Suriname, Aruba, the Netherlands Antilles, Namibia and Indonesia. Dutch speaking populations can also be found in other countries such as the United States, South Africa, Germany and France, especially in the north of France.

Here at Foreign Voiceover.us, our Dutch voice overs have worked for some of the most iconic brands; KLM, Sony, Coca-Cola, Nintendo, Heineken and even Schiphol International Airport. We work with the best! Whether you’re working on a television or radio advertisement, a cinematic trailer, an online corporate video an animation, a podcast or an audiobook, we’d be delighted to help you find the best professional and experienced voice over!

In the same way that France set up the International Organisation of La Francophonie to promote the French language, the Netherlands has the Dutch Language Union (NederlandseTaalunie), created to regulate the spelling, grammar and vocabulary of the language, and to promote it on a global scale.

DUTCH VOICE OVER IN OTHER LANGUAGES

‘Voix off néerlandaise’ in French or ‘niederländische Sprecher’ in German – whatever language you speak, we’re sure you’ll find the best Dutch voice actors here at Foreign Voiceover.us!