Do you urgently need a French voice-over? Male or female? With a particular timbre to suit your project? You're in the right place! After a rigorous casting Foreign Voiceover.us has selected the best French voice-overs in the industry just for you. Listen, choose and give your project real authenticity. Make your choice and we'll do the rest. Delivery within 24 to 48 hours. 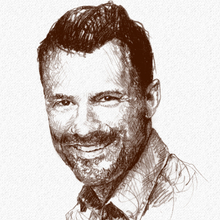 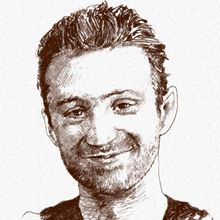 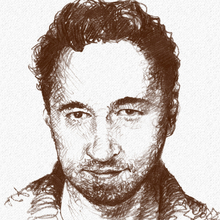 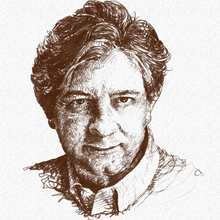 « A friendly and cheerful voiceover »

« A calm and informative voice actor »

« An actor with an attractive and reassuring voice »

« An engaging and credible voice »

« A distinguished and clear voice »

« A friendly and cheerful voiceover »

« A calm and informative voice actor »

« An actor with an attractive and reassuring voice »

« An engaging and credible voice »

« A distinguished and clear voice »

Through experience I know that it's very important to choose voice-overs well. I always use professional voice-overs and my clients appreciate it. Foreign Voiceover.us enables me to find voices in an instant.

All the demos of our handpicked French voice-over artists 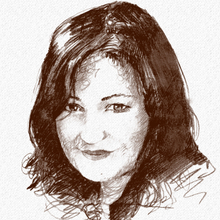 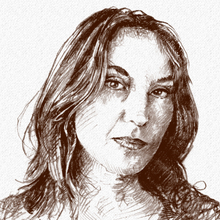 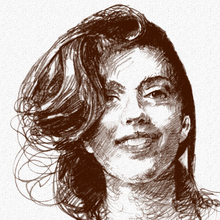 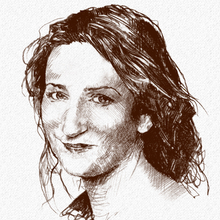 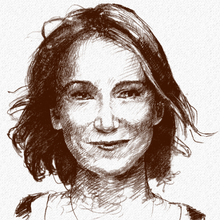 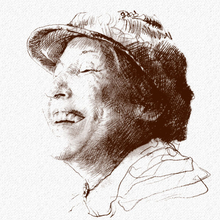 LOOKING FOR A FRENCH VOICE OVER?

Are you in search of a French voice over? Foreign Voiceover.us has the solution to your future French voice over casting needs. Our site can help you find, and reserve, your voice overs. If you don’t have time to do the research yourself, we can even manage the voice casting for you. Our specialists can also take care of your post-production needs, saving you as much time as possible!

So dive in, and discover our large panel of French voiceovers. You can watch our voice actor’s videos and listen to samples to get a clear idea of the voice you’re looking for, all on our website! Our efficient and unique approach allows you to make the right choice for your project. With us, you’ll find the best voice overs from around the world: French, English, Spanish, Russian or Italian. We can guide you through step by step, in the language needs of your project. We’ve already listed a wide range of the best voices for all language, but you can also discover the rare gem you’re looking for by taking advantage of our in-house search engine.

We wanted our website to combine efficiency and simplicity from the get-go. Whereas the vast majority of our competitors have hundreds of voices on offer for each language, Foreign Voiceover.us has a different philosophy. Our approach is to offer you the six best male and female voiceovers per language. Therefore, you’ll only find experienced professionals who are long accustomed to recording studios. The time you’ll save by not trawling through a jungle of amateur, inexperienced voice actors looking for your right voice, is time better spent devoted to your project. Favouring quality over quantity is what defines the vision of our selection process, and who better to benefit first, than you?

NOT JUST FRENCH VOICE OVER CASTING, BUT SO MUCH MORE

At Foreign Voiceover.us you’ll find more than a simple selection of experienced professionals. Once you’ve chosen your voice the recording will be done to the utmost quality, all whilst tightly adhering to your timescales. During the recording session, our sound engineers ensure optimal quality is achieved, and upon completion, they will provide you with a ready-to-use sound file.

Should you encounter a problem or not be completely satisfied with the voice actor’s performance, on the pronunciation of a word, for example, you need not worry, as there is no limit to returns. At Foreign Voiceover.us, your satisfaction is our priority. But that doesn’t mean that we take risks! Over 95% of our customers are satisfied with their initial recording.

Another speciality of ours is that, unlike the majority of our competitors, we don’t ask for prepayment. You only pay once you’ve received and are perfectly satisfied with our product. You’re also more than welcome to request a voice test, to gain a more precise idea of the possible results before starting production.

If you find you’re unable to find the answer to a question you have, please don’t hesitate to get in touch. Our team will get back to you as quickly as possible and will be happy to guide you through. We make your satisfaction our priority, a fact our customers will agree with.

Easy and intuitive, our unique approach to voice over provision allows Foreign Voiceover.us to stand out from its competitors. By choosing us for your future recording work, you are choosing to work with real professionals. Why wait? Join the thousands of customers before you and choose Foreign voice overs for high-quality voice overs and an impeccable rendering, now.

Thanks to our network of experienced professionals, our website can provide you with very high-quality voices. Foreign Voiceover.us has unrivalled experience in providing the best French male and female voice overs. Step by step, our site will guide you in choosing your French voice over.

Are you in need of a voice over for a documentary? Or perhaps an advertisement, e-learning or cinematic trailer? Our carefully selected voice overs can do it all! By working with the best, we can guarantee you high-quality recordings.

THE FRENCH LANGUAGE IN THE WORLD – ITS HISTORY AND USE

French is a Romance language. Its grammar and most of its vocabulary come from the oral and written forms of Latin, although these have been transformed through the use of the language since the time of Gaul in ancient times. It is still unknown to what extend French was influenced by the Gaulish language. It’s lexical contribution to French would have been limited to around a hundred words, such as charrue (plough), mouton (sheep) and crème (cream), some of which would have been loan words from Latin to Gaulish. The etymology of these words is still not certain, and neither is its influence on syntax and pronunciation.

As of 2018, French was spoken by almost 300 million people across the planet; 90 million native speakers and 235 million people who use French daily. Also, as of 2018, 85 million students worldwide were studying French. According to l’Organisation Internationale de la Francophonie (The International Organisation of La Francophonie), there will be 700 million French speakers throughout the world by 2050. Did you know that French is the second most widely taught foreign language in the world, including in North America? It’s also the fourth most common language on the internet after Spanish, Mandarin and English.

Also known as the ‘language of Molière’ in French, it is an official language of the United Nations, NATO, the European Union and many other international organisations.

Our French voice overs have worked for some of the most well-known brands, including Air France, Microsoft, Coca-Cola, Apple and even Disney. Regardless of whether your project is an audiobook, an advertisement, a film or an online video, we’ll be happy to help you find the best French voice over. It’s been our industry for several years now, and we have become real experts in the field!

FRENCH VOICE OVER IN OTHER LANGUAGES

‘Voix off française’ in French or ‘französische Sprecher’ in German, whatever language you speak, we’re sure that you’ll find the best French voice over actors on Foreign Voiceover.us!