Spoken by a third of the Swiss population, French, along with German and Italian, is one of the countries three official languages. It is principally spoken in Swiss Romandy, the region close to the French border. Conscious of the subtleties and differences in accents Foreign Voiceover.us has selected twelve Swiss voice-overs for you, both male and female. Click here if you are looking for a native French voice-over. Make your choice from our selection of Swiss voice professionals. Delivery within 24 to 48 hours. 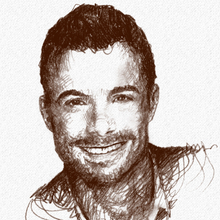 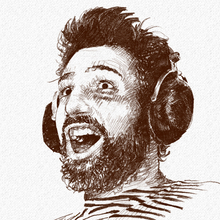 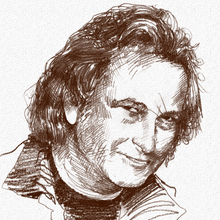 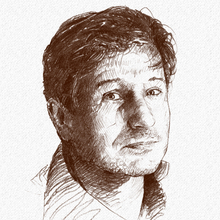 « An assertive and reassuring voice-over »

« An assertive and reassuring voice-over »

I always call on Foreign Voiceover.us when I need a voice-over. I know I'll find real professionals with high quality audio and video samples. Recently I called on them for a Swiss voice-over; in a couple of clicks I found the perfect voice for my project. The client was extremely satisfied. Many thanks!

All the demos of our handpicked Swiss French voice-over artists 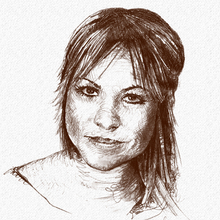 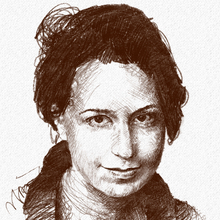 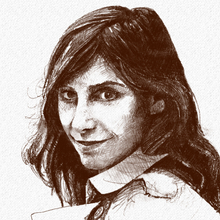 ARE YOU LOOKING FOR A SWISS FRENCH VOICEOVER?

Are you in urgent need of a Swiss voiceover? Foreign Voiceover.us has chosen the best voiceovers from across Switzerland, just for you! Our site will guide you through finding, and reserving, your voiceovers. And if you find yourself short on time, we can even handle the selection process for you. Our specialists can also take care of your postproduction needs, saving you as much time as possible.

How about heading over to have a listen to our large panel of Swiss voiceovers? On our site, you’re able to watch their videos and listen to their samples to gain a clear idea of the voice you want. Our unique, efficient approach will enable you to make the right choice for your project destined for Geneva or Lausanne.

THE FRENCH LANGUAGE IN SWITZERLAND

Swiss-French (or Romandy French) is the variety of French spoken in Romandy, the French-speaking area of Switzerland. As of 2012, it’s spoken by 1.8 million people (33% of the population) as a first language. Article 4 of the Swiss federal constitution establishes French as one of the four official languages of the country.

Swiss-French differs somewhat from the French spoken in France or Belgium. It is characterised by its usage of certain Franco-Provençal, or Arpitan terms such as septante (seventy), huitante (eighty) and nonante (ninety) as well as locally by its words and expressions from Germanic languages.

SWISS VOICEOVER IN OTHER LANGUAGES

‘Voix off suisse’ in French, or ‘schweizerisch-französische Sprecher’ in German, whatever your native tongue, we’re sure you’ll find the best Swiss French voiceover actors here on Foreign Voiceover.us!