Of all 13 million Hungarian speakers, 10 million live in Hungary, where Hungarian is the official language. A country at the cross roads of Eastern Europe, Hungary is a culturally rich country in full economic growth. After having listened to tens of Hungarian voice-overs, Foreign Voiceover.us has chosen the very best male and female voices for you. Don't hesitate and make your choice from our selection. Delivery within 24 to 48 hours. 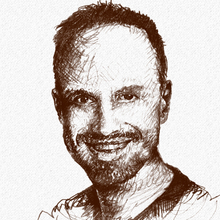 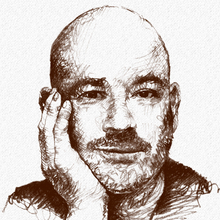 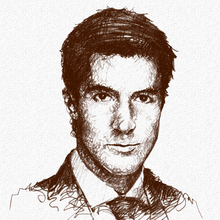 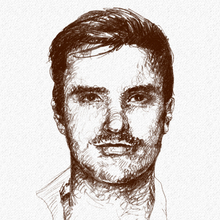 « A natural and safe voice »

« A powerful and assertive voice-over »

« A credible and convincing voiceover »

« A natural and safe voice »

« A powerful and assertive voice-over »

« A credible and convincing voiceover »

Many thanks again to Foreign Voiceover.us who enabled me to find a high quality Hungarian voice-over in no time at all. Thanks to their very practical site you have direct access to the language and the gender you want, and you can listen to the different excerpts in order to make up your own mind. I really recommend the site!

All the demos of our handpicked Hungarian voice-over artists 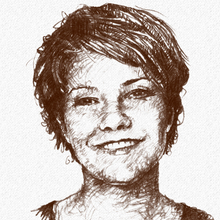 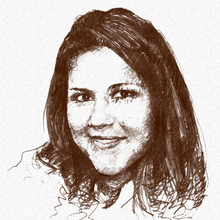 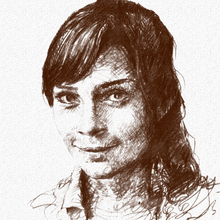 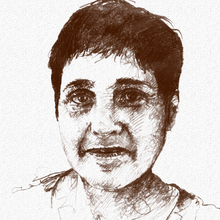 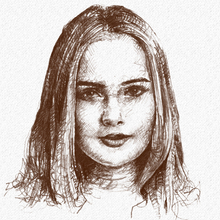 ARE YOU LOOKING FOR A HUNGARIAN VOICEOVER?

Our guess is that you’re here to find the best possible Hungarian voiceover. Finding the right voice for your project can be an ordeal when it’s so easy to lose yourself in voiceover sites with thousands of possible voices. To make life easier for you, Foreign Voiceover.us has selected six male and female voiceovers from Hungary. Talented professionals with the experience necessary to adapt to every project.

When it comes to foreign voiceover casting, Hungarian in particular, Foreign Voiceover.us has the unparalleled experience to provide you with the best male and female voiceovers from Hungary. Thanks to our network of experienced professionals, our site can provide you with top-quality voices.

ABOUT THE HUNGARIAN LANGUAGE

Hungarian is spoken by approximately 12.6 million people, 9,780,000 of whom live in Hungary, and Hungarian-speaking communities are also found in all of Hungary’s neighbours; Romania, Slovakia, Serbia, Ukraine, Austria, Croatia and Slovenia. Large communities of Hungarian speakers have also emerged through emigration to the United States, Canada, Israel and more.

Looking at its morphology, Hungarian is typically an agglutinating language whose phonology is characterised by vowel harmony. Alongside its inherited or internally developed vocabulary, Hungarian has historically borrowed words from Slavic languages, Latin, German, and Turkish and Indo-Iranian languages.

Hungarian has twice as many speakers as all the other Uralic languages combined. The other Finno-Ugric languages are Finnish and Estonian, as well as Khanty (‘Ostyak’) and Mansi (‘Vogul’).

HUNGARIAN VOICEOVER IN OTHER LANGUAGES

‘Voix off hongroise’ in French or ‘Ungarische Sprecher’ in German, whatever language you speak, we’re sure that you’ll find the best male and female Hungarian voiceover artists on Foreign Voiceover.us!