At Foreign Voiceover.us each actor is unique but the result is always the same: satisfied customers! If you're looking for an Italian voice-over, male or female, you're in the right place. From throughout Italy we have auditioned and selected each of our actors and actresses in order to insure that we have a casting made up of the very best voices. Delivery within 24 to 48 hours. 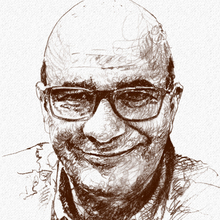 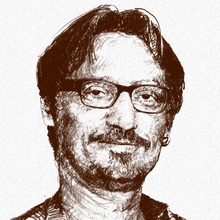 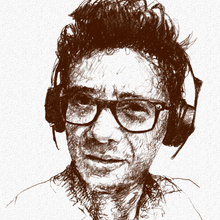 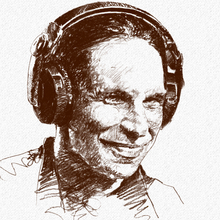 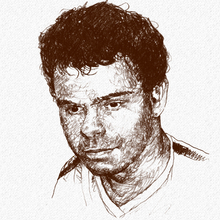 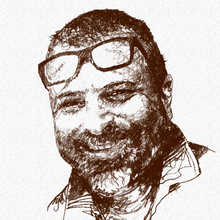 « A reassuring and engaging voice »

« A warm and charismatic voice-over »

« An actor with a fresh voice full of energy »

« A soft and assured voice »

« A dynamic and cheerful voice-over »

« A lively and distinguished voice »

« A reassuring and engaging voice »

« A warm and charismatic voice-over »

« An actor with a fresh voice full of energy »

« A soft and assured voice »

« A dynamic and cheerful voice-over »

« A lively and distinguished voice »

I was looking for an Italian voice-over for my documentary about Venice and I wasn't having much success. Thankfully I came across Foreign Voiceover.us and in a couple of clicks I found what I was looking for! Everything is so clear on the site and you know you're dealing with real professionals.

All the demos of our handpicked Italian voice-over artists 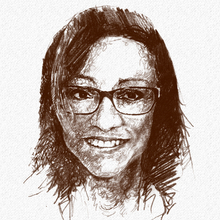 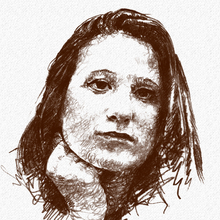 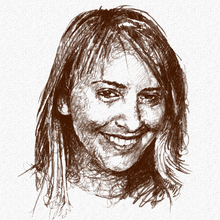 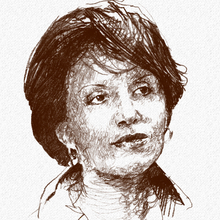 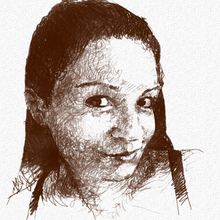 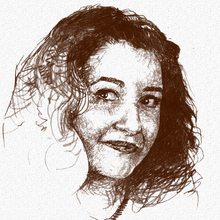 LOOKING FOR AN ITALIAN VOICEOVER?

How about we help you find the best possible Italian voiceover? Finding the right voice can be quite labour-intensive when you get lost in casting sites with thousands of potential voices. To make your job easier, Foreign Voiceover.us has selected six male and female Italian voiceovers. Talented and experienced professionals capable of adapting to all projects – work with one today!

When it comes to foreign voiceover casting, Italian in particular, Foreign Voiceover.us has unparalleled experience in finding the best male and female voiceovers in the language of Dante, the famous poet. Thanks to our network of experienced professionals, our site can provide you with very high-quality voices.

OUR SIMPLE AND HIGH-QUALITY APPROACH

Here at Foreign Voiceover.us, we offer more than just a selection of professionals. Once you have selected your voice, the recording session will be conducted observing the highest standards of quality, all whilst adhering to the deadlines you’ve given us. During the recording process, our sound engineers will ensure exemplary quality, and provide you with a ready-to-use sound file. The time you’ll save with us will be time better spend devoted to your other projects.

In the unlikely event that you come across a problem upon receipt of your sound file, or if you are not completely satisfied with our voice actor’s performance, for example, the pronunciation of a word, rest assured that there is no limit for returns with Foreign Voiceover.us. We make your satisfaction our priority! That said, we don’t take many risks – 90% of our customers are satisfied with their initial recording!

If you’re unable to find the answer to one of your queries, please don’t hesitate to get in touch! Our team are standing by to help find a solution. We are extremely responsive and always ready to help.

Simple and effective, Foreign Voiceover.us’s unique approach to voiceover casting allows us to stand out from the crowd. In trusting us with your future recording needs, you’re sure to work with true professionals! Why wait? Join thousands of others in choosing our site, for great quality voice overs and an impeccable rendering.

Perhaps you’re after a voice over in a language other than Italian? Fear not, for you can choose from our wide selection of professional voice overs in over 50 different languages. Here on our site, you’ll find voice overs in French, Spanish, German amongst many more. All extremely talented, they’ve been proving themselves for a long time already!

THE BEST ITALIAN VOICES, JUST FOR YOU

Whether originally from Rome, Florence, Milan or Genoa, our teams have selected the best male and female Italian voice overs. Alitalia, Fiat, Apple and Ford, our voice overs have collaborated with some of the most iconic Italian and international brands. Foreign Voiceover.us has risen to the challenge of providing the best voice overs Italy has to offer.

Our Italian voice overs have worked on various different productions such as cartoons and audiobooks. They’ve also worked on television and radio adverts, answering machines, e-learning packages, and of course films and film trailers.

ITALIAN’S PRESENCE IN THE WORLD

The number of people who speak or study Italian around the world is estimated at approximately 65 million. Italian is recognised as a national language in Italy and Switzerland, mainly in the south (Ticino and Grison), and it accounts for 6.8% of Swiss speakers. Italian is also spoken in San Marino and The Vatican, where it is a second official language, alongside Latin.

Italian was also an official language of Malta until the 1930s, and 66% of Maltese people speak it daily. You’ll also hear Italian in Albania, the United States (where there are 1 million speakers), Canada (primarily in Quebec), South America (Argentina, Brazil, Uruguay and Venezuela), and in southern Belgium, where many Italians came to work during the interwar period, as well as in Luxembourg. It’s also present in other European countries, such as France, Germany, the Netherlands, Austria and the UK, due to migrants and their descendants.

Did you know that like most national languages, modern Italian is a dialect that has established itself as the language of a region much larger than that it originally dominated? It is the de facto Tuscan dialect, originating in Florence, Pisa and Siena, which came to dominate not for political reasons as is often the case, but because of the cultural prestige it carried.

ITALIAN VOICE OVER IN OTHER LANGUAGES