Japan is the third largest economy in the world, and an important country in terms of commercial and cultural exchange. After having sorted through dozens of actors Foreign Voiceover.us has chosen the very best male and female Japanese voice-overs. In just a few minutes you can make your choice from amongst our selection of voices. Don't wait any longer and have a listen! Delivery within 24 to 48 hours. 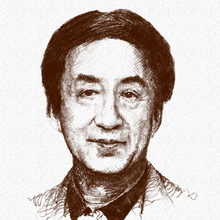 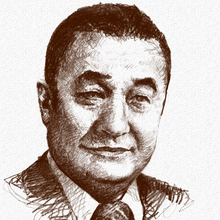 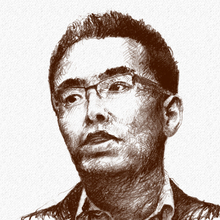 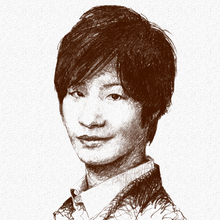 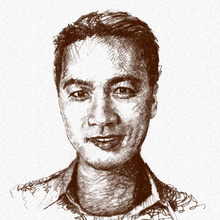 « A credible and accurate voice »

« A soothing and experienced voice-over »

« An actor with a the positive and complicit voice »

« A friendly and joyful voice »

« A fresh and energetic voice off »

« An elegant and captivating voice-over »

« A credible and accurate voice »

« A soothing and experienced voice-over »

« An actor with a the positive and complicit voice »

« A friendly and joyful voice »

« A fresh and energetic voice off »

« An elegant and captivating voice-over »

I couldn't find the Japanese voice-over that I was looking for on other websites. I came across Foreign Voiceover.us and thanks to them I found exactly the voice I wanted for my video. On time and top quality, what more can you ask for!

All the demos of our handpicked Japanese voice-over artists 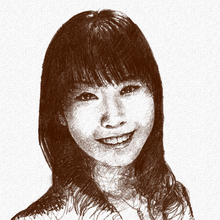 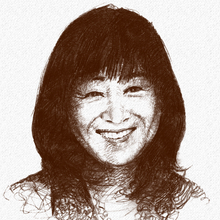 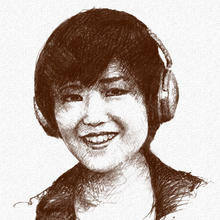 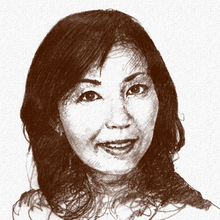 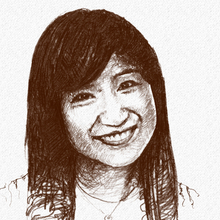 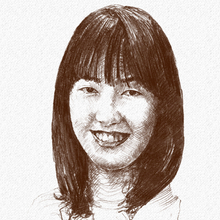 LOOKING FOR A JAPANESE VOICE OVER FOR YOUR PROJECT?

Are you looking for a Japanese voice over? Foreign Voiceover.us is the answer for your future projects needing a voice over from the land of the rising sun. Our site will aid you in finding, and reserving, your voice overs. And if you’re short on time, we’ll take care of the voice casting on your behalf. Our specialists are also able to take care of post production, saving you as much time as possible.

Jump in and discover our wide range of Japanese voice overs. On our site, you can watch our voice actor’s videos and listen to their samples, to gain a clear idea of the voice you’re after. Our unique and efficient approach will enable you to make the best choice for your project. With us, you’ll find the best voice overs from around the world; French, English, Spanish, Russian, Italian and more! We’re able to guide you step by step, in the language necessary for your project. We’ve already listed a wide range of the best voices for each language, but you can also find the perfect voice by using our in-house search tool.

THE JAPANESE LANGUAGE THROUGHOUT HISTORY

Japanese forms part of the isolated group of Japonic languages. Its vocabulary has been considerably enriched, throughout history, by means of various loanwords. Most remarkably, the presence of many words originating from the Chinese language, which explains why Japanese is known as a Sinoxenic language. The contemporary Japanese language also frequently borrows from various European languages, mainly English.

Japanese is spoken by the 128 million inhabitants of Japan, as well as in certain countries that were colonised by Japan until the end of the Second World War, such as Korea and Taiwan. In Brazil, although Japanese is still spoken by many former immigrants (Nikkei Burajiru-jin), transmission between generations appears to have ceased.

JAPANESE VOICE OVER IN OTHER LANGUAGES

‘Voix off japonaise’ in French or ‘japanische Sprecher’ in German, whatever language you speak, we’re sure that you’ll find the best Japanese voice over actors here on Foreign Voiceover.us!