Norwegian is spoken by roughly five million people in the world, principally in Norway. The language is directly descended from the Norwegian used by the Vikings over a thousand years ago! After a casting process with strict criteria Foreign Voiceover.us has chosen the best Norwegian voice-overs especially for you and your project. Watch, listen and make your choice from our selection. Delivery within 24 to 48 hours. 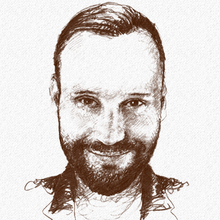 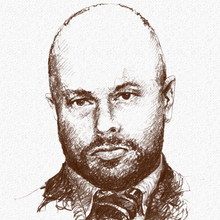 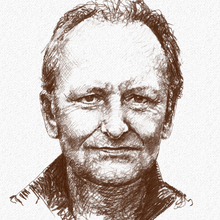 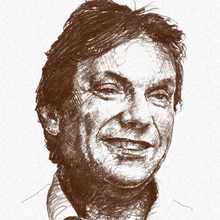 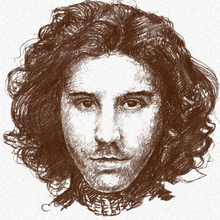 « A clear and friendly voice »

« A clear and friendly voice »

In my job I often have to consult voice-over casting sites, and I know from experience that it's laborious task. To find a Norwegian voice-over for example can be a real challenge, but a few weeks ago I discovered Foreign Voiceover.us and it really changed my life. A user friendly site, high quality voices, what more can you ask for?!

All the demos of our handpicked Norwegian voice-over artists 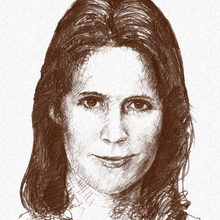 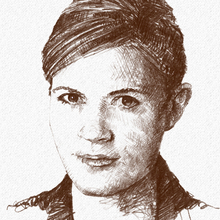 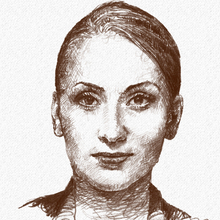 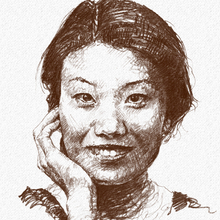 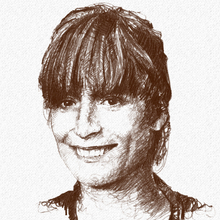 ARE YOU LOOKING FOR A NORWEGIAN VOICEOVER?

Finding the perfect Norwegian voiceover can seem like an impossible task when you’re lost in casting agency sites with hundreds of voices. To make it easier for you, Foreign Voiceover.us has selected six male and female Norwegian voiceovers. Great professionals with experience in adapting to all project types.

In terms of foreign voiceover casting, particularly in Norwegian, Foreign Voiceover.us has unparalleled experience in finding the best male and female Norwegian language voiceovers. Thanks to our network of experienced professionals, our site can provide you with top-quality voices.

ABOUT THE NORWEGIAN LANGUAGE

Norwegian is a Germanic language from Northern Europe spoken mainly in Norway, where it is the native language. Together with Swedish and Danish, Norwegian forms a dialect continuum of more or less mutually intelligible local and regional variants. The languages spoken in the countries surrounding Norway are Swedish, Danish and German.

There are slightly more than 5 million Norwegian speakers today, who are mainly found in Norway. Due to their common origin, Norwegian, Danish and Swedish have remained fairly close, and whilst a Norwegian can easily understand the two sister languages in both spoken and written form, some differences in pronunciation can limit understanding until recognised.

Our Norwegian voiceovers have worked on a variety of productions, such as TV and radio adverts, animation, audiobooks, voicemail greetings, e-learning and even cinematic trailers.

NORWEGIAN VOICEOVER IN OTHER LANGUAGES

‘Voix off norvégienne’ in French or ‘Norwegische Sprecher’ in German, whatever language you speak, we’re sure that you’ll find the best male and female voiceover artists from Norway on Foreign Voiceover.us!