Polish is the second most spoken Slavonic language after Russian, with nearly sixty million speakers throughout the world. After a rigorous casting process Foreign Voiceover.us has selected the best male and female Polish voice-overs just for you. Don't wait any longer and choose the voice-over that you're looking from amongst our professionals and make your project a true success! Delivered within 24 to 48 hours. 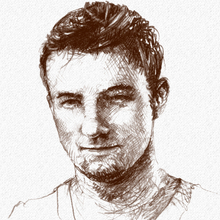 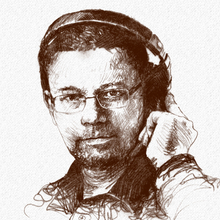 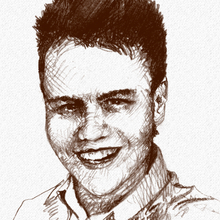 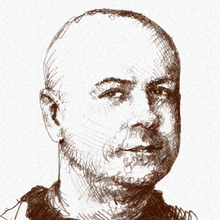 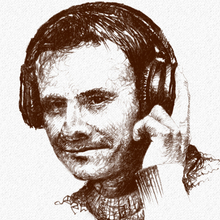 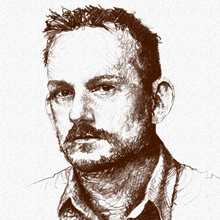 « An actor with a dynamic and positive voice »

« A friendly and radiant voice »

« A strong and precise voice »

« A fresh and engaging voiceover »

« A sincere and convincing voice »

« An actor with a dynamic and positive voice »

« A friendly and radiant voice »

« A strong and precise voice »

« A fresh and engaging voiceover »

« A sincere and convincing voice »

The first time I had to search for a Polish voice-over for a smartphone app, I was afraid of getting lost in the "jungle" of casting sites. Luckily I came upon Foreign Voiceover.us which really simplifies things, and more importantly, saves time.

All the demos of our handpicked Polish voice-over artists 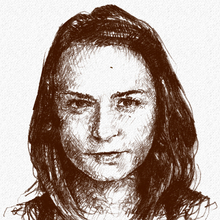 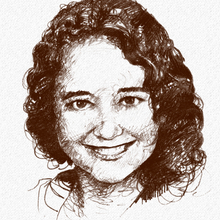 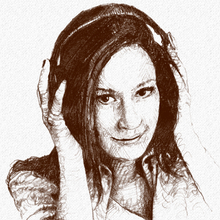 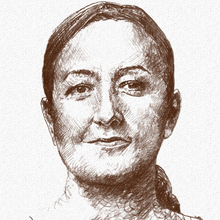 LOOKING FOR A POLISH VOICEOVER?

Are you looking for a Polish voiceover for your next advertising campaign aimed at Poland? Or perhaps for your next promo or documentary? Well, you’ve found it! After a gruelling selection process, Foreign Voiceover.us has chosen the best male and female Polish voiceovers to bring quality and authenticity to your project. Make your choice, and give a voice to your script today!

Foreign Voiceover.us has unparalleled experience in finding the best male and female voiceovers in the Polish language. Thanks to our network of professionals across Poland, our site offers voices of an unrivalled quality!

OUR UNIQUE PHILOSOPHY IN THE WORLD OF VOICEOVER CASTING

Let’s face it – whilst the vast majority of our competitors may well offer tens or even hundreds of voices for each language, did you know that no checks are made to check whether they’re actual professionals? Foreign Voiceover.us has taken a completely different approach; to offer you the six best male and female voice overs per language.

You’ll only find experienced professionals accustomed to recording studios here on our site. The time you’ll save by not searching for the perfect voice amongst a jungle of amateur voice actors working on the fly will be time better spent devoted to your project. Putting quality over quantity is what defines our casting vision, so take advantage of our offering today!

OUR APPROACH TO POLISH VOICEOVERS

Are you in need of a specific language? Simply select it from the drop-down menu at the top of the page. This will take you to a dedicated page, where you’ll find the six male and six female voice overs for that language. Thanks to the simple and user-friendly design of our site, all you need to do is pass your mouse over our voice actor’s portraits to see their key information, such as their age, vocal range and two characteristics of their vocal style.

We’ve also developed a search tool that will allow you to find the voice you’re looking for in just a few clicks. Working on a documentary about the city of Warsaw? Then you may be looking for a voice that can speak to an adult audience. Or perhaps your project is an explainer video for a women’s beauty product? Our practical tool will allow you to find the voice most in tune with your target audience.

If despite your research you’re not able to find the perfect voice for your project, don’t hesitate to get in touch! We still have many talented voice  overs, some of whom will surely meet your needs.

Polish is an Indo-European language, belonging to the Slavic language family. Linguists, however, distinguish it from other Slavic languages by the frequent use of whistling and hissing sounds which soften the pronunciation a little. It’s quite similar to Slovak, which it has always surpassed in terms of compound consonants, however, it has now moved away from Slovak to take on a development of its own.

Carrying official language status in Poland, where it is spoken by more than forty million people, it is also spoken by Polish minorities in neighbouring countries, and by a significant number of Polish emigrants living across almost all the world’s continents. The language is written with the Latin alphabet, although some letters are modified by diacritics.

Polish has many borrowings from Latin, most often introduced through Czech or German. French, commonly spoken by the elite in the 18th century, also gave some words to the Polish language. Under communism, Polish also experienced a russification of its language. Polish has included a growing number of anglicisms since the 1960s.

Our Polish voiceovers can be heard in many types of production, including film trailers, online videos and corporate videos, e-learning, tv and radio advertisements and answering machines.

POLISH VOICE OVER IN DIFFERENT LANGUAGES

‘Voix off polonaise’ in French or ‘polnische Sprecher’ in German, whatever language you speak, we’re sure you’ll find the best Polish voiceover actors here on Foreign Voiceover.us!