The sixth most spoken language in the world, Portuguese is present on 3 continents: Europe, Latin America and Africa. After a methodical casting process Foreign Voiceover.us has chosen the best professional Portuguese voice-overs. Female, male, young, mature… whatever type of voice you are looking for you will find it on our site. Don't hesitate and make your choice now! Delivery within 24 to 48 hours. 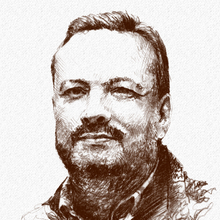 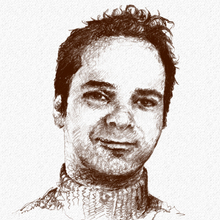 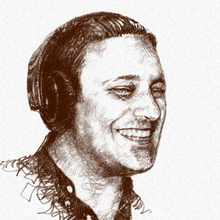 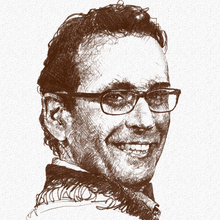 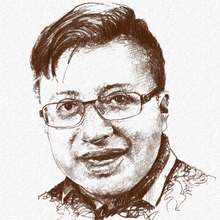 « A reassuring and natural voice-over »

« An assertive and charismatic voice-over »

« A natural and confident voice-over »

« An actor with a soothing and elegant voice »

« An full-bodied and engaging voice »

« A reassuring and natural voice-over »

« An assertive and charismatic voice-over »

« A natural and confident voice-over »

« An actor with a soothing and elegant voice »

« An full-bodied and engaging voice »

I produce documentaries for a production company and in order to export my films I regularly have to search for foreign voice-overs. Recently I needed a Portuguese voice-over and thanks to Foreign Voiceover.us I found the ideal voice for my documentary straight away. I'm really grateful!

All the demos of our handpicked Portuguese voice-over artists 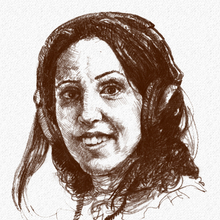 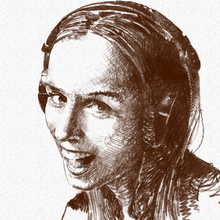 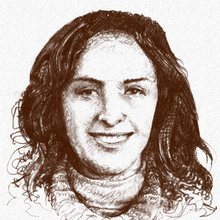 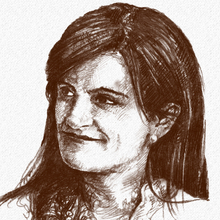 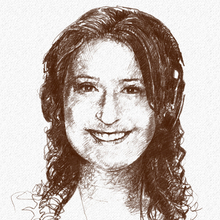 ARE YOU LOOKING FOR A PORTUGUESE VOICE OVER?

Perhaps you’re looking for a language other than Portuguese? No need to worry, for you’re able to choose from a comprehensive list of professional voice overs in over 50 different languages. Each of these voice overs has their own home studio and years of industry experience. They also possess the skills needed to deliver top-quality audio.

OFFERING SO MUCH MORE THAN JUST PORTUGUESE VOICE OVERS

You’ll find more than a simple selection of experienced professionals at Foreign Voiceover.us. Once you’ve chosen your voice, we’ll proceed with recording against the highest quality criteria, all whilst tightly adhering to your delivery timescales. Our sound engineers will maintain an unparalleled level of quality throughout the recording process and will provide you with a ready-to-use sound file at the end.

THE BEST PORTUGUESE VOICEOVERS, JUST FOR YOU!

All our Portuguese voice overs have unique experience, making them capable of providing you with a remarkable end result. From Lisbon to Porto, from Braga to Coimbra, we have the best Portuguese voices. Some have experience acting in theatres or in films, thus making them perfect for recording, performing and following your brief. What’s more, they’ll always respect the deadlines you set.

Our Portuguese voice overs can be heard in various types of productions, including cinematic trailers, corporate films and online videos, e-learning packages, television and radio advertisements and museum audio-guides, as well as in animated films, audiobooks and so much more.

Often presented as the language of poetry and music, Portuguese originates from vulgar Latin, as used by the Romans in a land known as Lusitania. This region corresponds, more or less, to what we know today as Portugal, plus parts of Leon, Castile and Extremadura.

Portuguese is the language of communication for many countries across Europe, Africa, Asia and America. The history of the Portuguese language is inseparable from the history of a people who, from the 15th century, experienced phenomenal maritime expansion which spread to the four corners of the world in just a few decades.

The total number of speakers is estimated to be 234 million, and the institutions that control the standards of the Portuguese language are called the Instituto Internacional da Língua Portuguesa and the Comunidade dos Países de Língua Portuguesa.

PORTUGUESE VOICE OVER IN OTHER LANGUAGES

‘Voix off portugaise’ in French, or ‘portugiesische Sprecher’ in German, whatever language you speak, we’re sure that you’ll find the best Portuguese voice actors here on Foreign Voiceover.us!