With 280 million speakers throughout the world Russian is one of the most spoken languages on the planet. At Foreign Voiceover.us we have selected the best male and female Russian voice-overs especially for you. You will have the guarantee of having true professionals at your service. Make your choice from our selection of Russian voice-overs! Delivered within 24 to 48 hours. 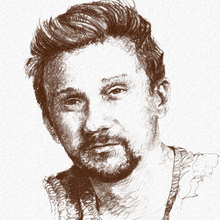 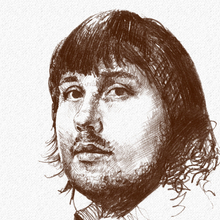 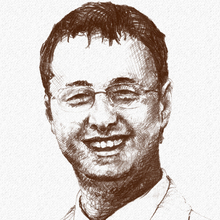 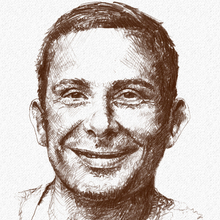 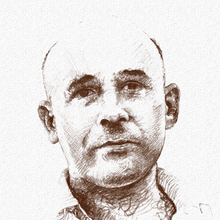 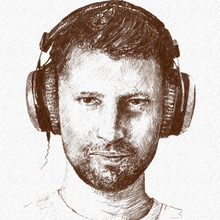 « An actor with an energetic and confident voice »

« A melodious and catchy voice-over »

« A rich and persuasive voice »

« A steady and reassuring voice »

« A dynamic and seductive voice »

« An actor with an energetic and confident voice »

« A melodious and catchy voice-over »

« A rich and persuasive voice »

« A steady and reassuring voice »

« A dynamic and seductive voice »

A big thank you to Foreign Voiceover.us, you saved my skin! I urgently needed of a Russian voice-over for a marketing video presentation targeted at the Russian market. In a couple of clicks I found the perfect voice and the deadline that I set was respected. I won't hesitate to call on them again!

All the demos of our handpicked Russian voice-over artists 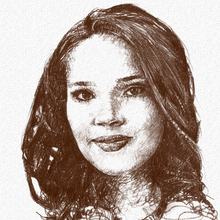 ARE YOU LOOKING FOR A RUSSIAN VOICEOVER?

Foreign Voiceover.us’s speciality is to offer you the best Russian voiceovers capable of giving your project an edge! In fact, we have many unique, native voices from various countries. There’s a good chance we have what you’re looking for, so listen to the samples of our Russian voiceovers now!

We have a network of professionals, unmatched in the world of voiceover casting sites. Our teams are able to provide you with high-quality voices in different various languages. Foreign Voiceover.us has the unrivalled experienced necessary to provide you with the best male and female voiceovers in the Russian language. Step by step, we’ll guide you through the process of choosing your Russian voiceover.

Rest assured, for we guarantee that all the male and female voiceovers you’ll find on our site record in their native language, thus eliminating the risk of having the wrong accent for your Russian localisation projects.

A UNIQUE VISION IN THE WORLD OF VOICEOVER CASTING

Here at Foreign Voiceover.us, you’ll find nothing but high-quality voices and professionals with vast experience. Unlike most of our competitors who allow any amateur to sign up to their site for a registration fee, our site is reserved for professionals. Our casting directors, after hours of listening, have themselves chosen the best voices by language to ensure there’s no chance of you ending up with poor quality recordings, or voice actors who exaggerate their ability to speak a language. We are a site introducing experts to professionals like yourself!

With ease of use in mind, we have also developed an in-house search engine, allowing you to find the voice you need for your project in a few simple clicks. Working on an explainer video in Spanish? Then you’re probably looking for an expert voice over in the language of Cervantes. Or perhaps your project is a radio ad for a video game aimed at teenagers? Then you’ll be after a voice capable of captivating a younger audience.

Don’t hesitate to get in touch with us via telephone or email if you’re not able to find the right voice for your project. We have many more talented voice overs in our database. We’re sure to have the Russian voice over matching your needs.

All of our Russian voiceovers have the skills and experience to deliver high-quality recordings. From Moscow to Saint Petersburg, and on to Vladivostok, we have the best Russian voices for you, some of whom have experience as actors in theatres and films, making them perfect for recording, performing and following the brief you set out. What’s more, they always adhere to your timescales. Did you know that most of our Russian voiceovers have recording studios in their homes? So, your audio file will always be delivered on time.

WITH US, NO DEPOSIT REQUIRED!

We have a unique approach, and unlike the vast majority of our competitors, we don’t ask for a deposit. You’ll only pay once you’ve received and are fully satisfied with your sound file. You are, of course, more than welcome to request a voice test, to gain a more precise idea of the possible results before beginning the recording process.

In the unlikely event that you’re not able to find the perfect voice, or have any unanswered questions, please do not hesitate to contact us. Our team are very responsive and are standing by to find the solutions to your questions! Here at Foreign Voiceover.us, we do all we can to satisfy our customers. We receive daily voiceover requests for languages from all over the world, and we respond to each one with special care.

Russian is a Slavic language spoken primarily in Russia, but also in Belarus, Kyrgyzstan, Kazakhstan and to a letter extent, Ukraine, Moldova, Latvia and Estonia. It’s the language spoken across the largest geographical territory in Eurasia, and also the most widespread mother tongue in Eurasia, with approximately 180 million speakers.

Russian is written using the Cyrillic alphabet, a more cursive form of the original Cyrillic script (Slavic alphabet). It was established during the time of Peter the Great and comprises of 36 characters of groups of characters, the last of which, the Igitsa, is seldom used today.

RUSSIAN VOICEOVER IN OTHER LANGUAGES

‘Voix off russe’ in French, or ‘russische voice over’ in Dutch, whatever language you speak, we’re sure that you’ll find the best Russian voice actors here on Foreign Voiceover.us!