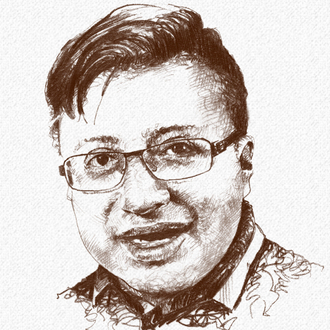 Originally from Porto, Portugal, it was thanks to his father, himself a Portuguese voiceover, that Dario discovered the vocal professions from a young age. Enticed by this field, he decided to make a career out of it. Having gained a wealth experience through the various projects on which he has worked, such as radio and television advertisements, cinema, online films and e-learning, he has become a much sought after Portuguese voiceover by the brands and enterprises of his homeland. So if you’re searching for an experienced voice capable of complementing your project, go ahead and pick Dario!

Don't hesitate any longer and select the voice of a experienced professional like Dario L. to bring a real added-value to your message.

All the audio clips of Dario L.

The audio clips of Dario L. will soon be here but they are already available on demand

Contact us to receive a selection of mp3s from this voice-over.
We will do all we can to present you with mp3s and videos from Dario L. as quickly as possible

I was urgently looking for a male Portuguese voiceover for an online explainer video and Dario was tremendous during the recording. Efficient and very attentive, he delivered just what we wanted. Obrigado Dario!