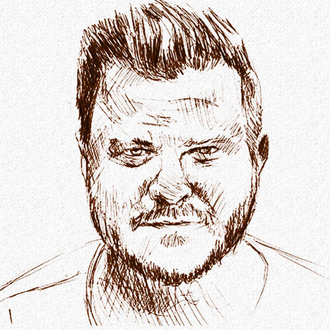 « A melodic and persuasive voice »

After starting a career in music and singing, Liam decided to dedicate his time to working as a voice-over actor in 2003. He studied with some of the biggest names in the profession and perfected his technique working for local radio stations in England. In 2005, seduced by his voice, an English television channel chose him to become their signature voice. In parallel he works on numerous projects such as corporate films, commercials and even interactive telephone systems. Don't hesitate to take advantage and place his talent at the service of your project.

Don't hesitate any longer and select the voice of a experienced professional like Liam O. to bring a real added-value to your message.

All the audio clips of Liam O.

All the audio clips of Liam O. or British English voice-overs

Liam's voice personifies our international identity. He was attentive to our needs throughout the recording session and even gave us advice on how to get a really professional result. One of the best voice-over actors who I've collaborated with.