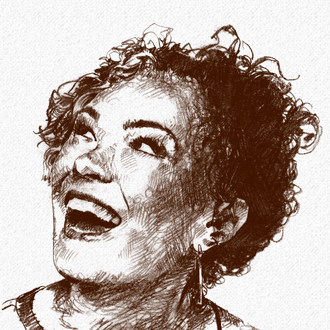 « An actress with an engaging and dynamic voice »

After studying acting and singing at the Rotterdam Conservatory, Roos became a host on a general-interest Dutch radio station in 2003. She began her career as a voice-over actress by putting her voice to commercials. Two years later, she decided to devote herself exclusively to her new job and became a popular voice for many brands. Her fresh and energetic voice can be adapted to a multitude of projects: radio, television, podcasts, e-learning, corporate films. So do not hesitate and offer yourself the services of a great professional who will surely give the right tone to your message.

Don't hesitate any longer and select the voice of a experienced professional like Roos E. to bring a real added-value to your message.

All the audio clips of Roos E.

All the audio clips of Roos E. or Dutch voice-overs

We have been fortunate to work with Roos for many years now. She always manages to adapt to the challenges that are given to her. Thank you Roos and see you soon for our next collaboration.