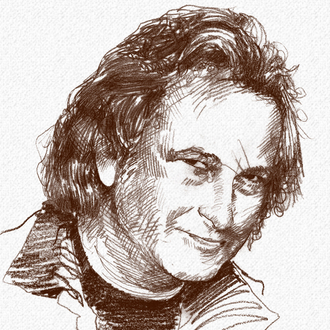 Thirty years of experience, but also an acting career on Swiss French-speaking television, has made Samuel one of the most sought-after voice-overs in the profession. His powerful and inimitable voice represents dozens of brands and companies in Switzerland as well as in other various French-speaking countries. The Swiss can hear his voice in advertisements on the radio or television, in documentaries or on institutional videos. Choosing Samuel for your project means being assured of obtaining a final product that will exceed your expectations.

Don't hesitate any longer and select the voice of a experienced professional like Samuel B. to bring a real added-value to your message.

All the audio clips of Samuel B.

The audio clips of Samuel B. will soon be here but they are already available on demand

Contact us to receive a selection of mp3s from this voice-over.
We will do all we can to present you with mp3s and videos from Samuel B. as quickly as possible

Frankly if you need a French speaking Swiss voice-over who will work quickly and carefully, I highly recommend Samuel. He does a remarkable job, and he has become a real partner for our productions for Switzerland.