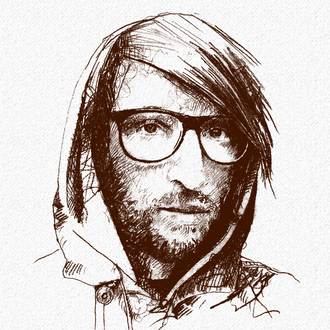 « An engaging and distinguished voice »

An actor in numerous theatre and cinema productions in Germany, Wolfgang took his first steps as a German voice over actor in the year 2000. Since then he has continuously given his voice to a large spectrum of productions. Documentaries, radio and TV adverts, video games – Wolfgang can adapt himself to your needs. As he says about a voice - it's a personality. How about using his voice in your project?

Don't hesitate any longer and select the voice of a experienced professional like Wolfgang L. to bring a real added-value to your message.

All the audio clips of Wolfgang L.

All the audio clips of Wolfgang L. or German voice-overs

It was a real pleasure to work with Wolfgang. He's very reactive and knew directly how to find the right tone. We didn't even need to do any post production. A top professional!